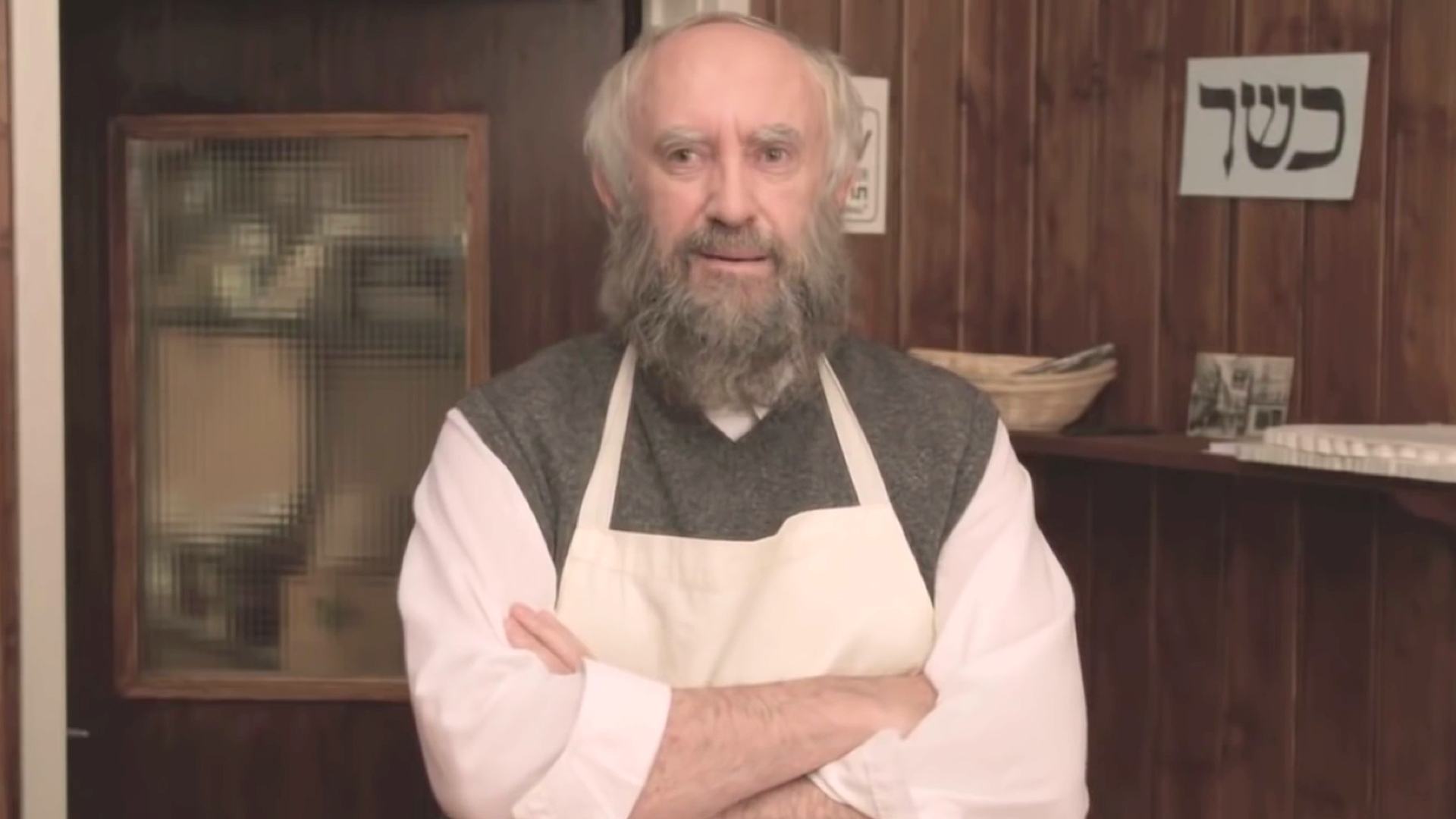 Umedia International has sold all North American rights to comedy-drama DOUGH to Menemsha Films. DOUGH has been awarded the prestigious opening night slot at the forthcoming San Francisco Jewish Film Festival – the world’s oldest and largest – and will be released theatrically later this year.

Written by the late Yehuda Jez Freedman and Jonathan Benson, DOUGH tells the story of an old Jewish baker in London’s East End, whose failing business gets an unexpected boost when his young Muslim apprentice, also a part time cannabis dealer, accidentally drops his merchandise into the dough and the chollah starts to fly off the shelf. Comedy aside, the film provides a touching look at how people are able to overcome their own prejudices and connect across the divides of age, race and religion.

Menemsha’s Neil Friedman said: « Dough » is an endearing film with great breakout potential. The film is very funny with a tender cross-cultural friendship at its core, beautifully showcasing our shared humanity »
# # #

Umedia is a vertically integrated film group with 100 staff based in London, Brussels, Paris and Los Angeles. It combines activities of production and financing, VFX, international sales and Benelux distribution. Since its inception in 2004, Umedia has invested over $500 million and has been involved in over 230 films, including multi-Academy Award-winning THE ARTIST, GRACE OF MONACO, JOHN WICK, and KIDNAPPING MR. HEINEKEN.

Umedia co-produces 30-40 films each year, invests $70M in productions as well as majority or fully financing and producing 4-6 features. Currently in development there is a wide range of projects all with a strong commercial edge such as UNIVERSAL WAR ONE with screenplay by Skip Woods (X-MEN: WOLVERINE) or EXIT 147 with Mandalay, directed by Academy award nominee Mike Figgis (Leaving Las Vegas), with Nicolas Cage.