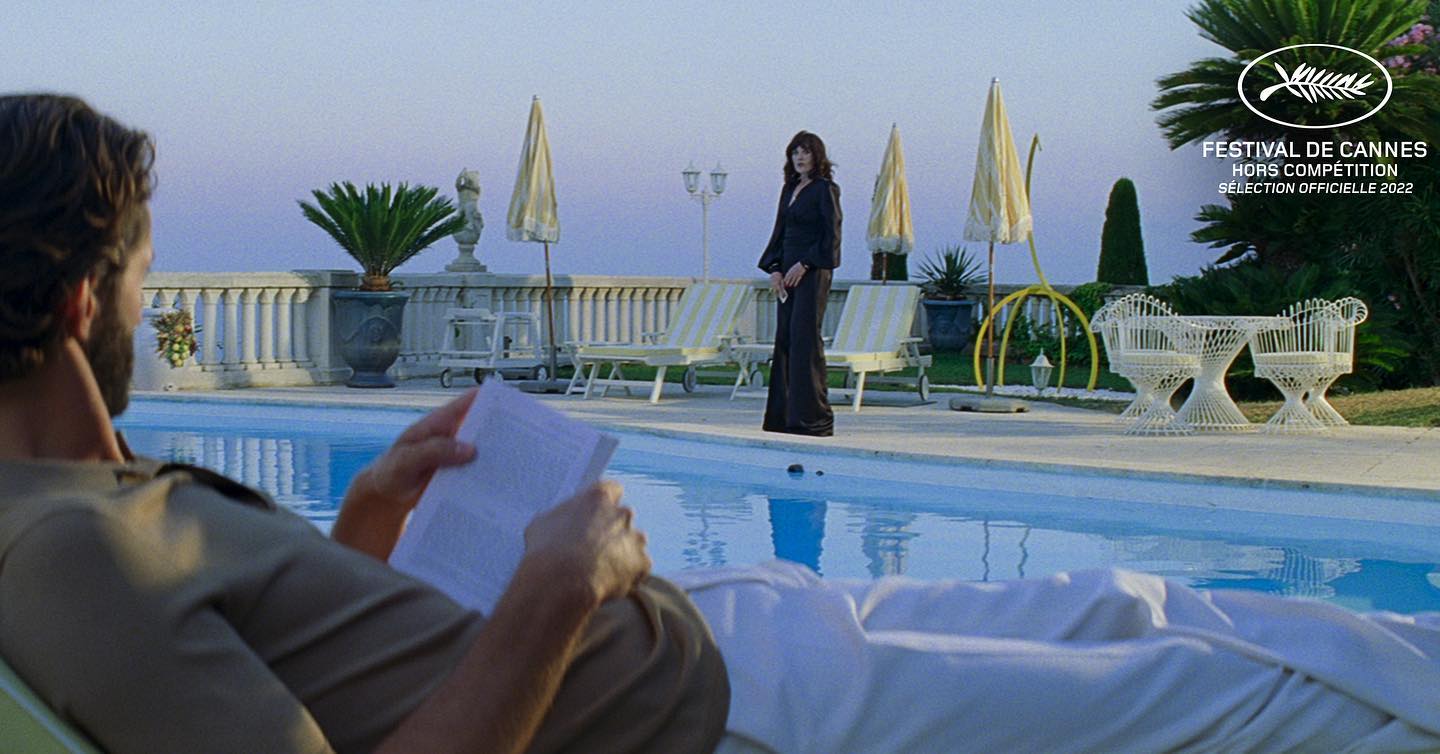 We are very proud that two Umedia co-productions will be presented in the Official Selection at the next Cannes Festival.

The film tells the story of Adrien, an attractive dancer whose career was shattered by a motorcycle accident, who squanders his youth in the idleness of the French Riviera, maintained by Martha, a former movie star.

The film dives into the heart of Anti-Terrorism during the 5 days of tracking that followed the attacks of November 13.

Finally, we are co-producer of the short films produced within the framework of the Talents Adami Cannes program (DACP) . The goal of this program is to promote young actors to film professionals: an unmissable event at the Cannes Film Festival that highlights the talents of tomorrow.

Congratulations to all the teams!