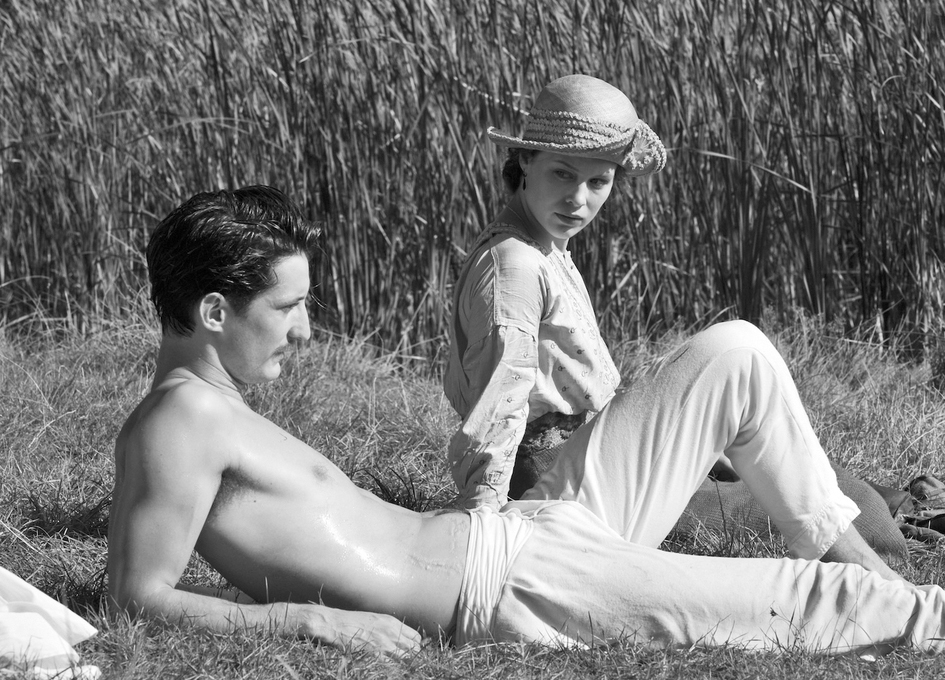 Umedia is really proud to announce you that two Umedia VFX movies are represented in no less than 12 categories for the César award ceremony of 2017.

The first round of the nominations has been unveiled: Frantz is one of the clear favorite of the year and is nominated 11 times. Cigarettes et Chocolat Chaud is also represented in the category of “Best first feature film”. Umedia VFX Paris was in charge of the visual effects for those two films. The ceremony will take place on February, 24th of 2017. We hope we will bring back some awards at César 2017.

Discover below the different categories represented :