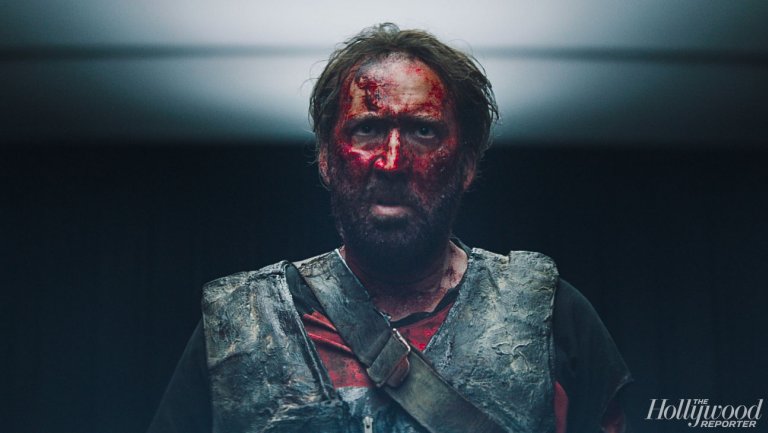 For the 2018 Sundance Film Festival, 110 feature-length films were selected, representing 29 countries and 47 first-time filmmakers, including 30 in competition.

This year, we are proud to announce the selection of  « Mandy » in the Midnight section ! This section includes an eclectic mix of horror, sci-fi, over-the-top comedy, explicit animation, and bizarre stories that defy categorization.

Directed by Panos Cosmatos (“Beyond the Black Rainbow”), “Mandy” mixes genre, horror and fantasy in a revenge story led by Nicolas Cage and Andrea Riseborough. Set in the primeval wilderness of 1983, “Mandy” tells the story of Red Miller (Cage) as a broken and haunted man, seeking vengeance against a biker gang who slaughtered the love of his life (Riseborough).

Also aboard the project is Oscar-nominated composer Jóhann Jóhannsson (Sicario, Arrival). Umedia is producing with Ejijah Wood’s SpectreVision. XYZ Films is handling worldwide sales and the film has been supported by Wallimage.