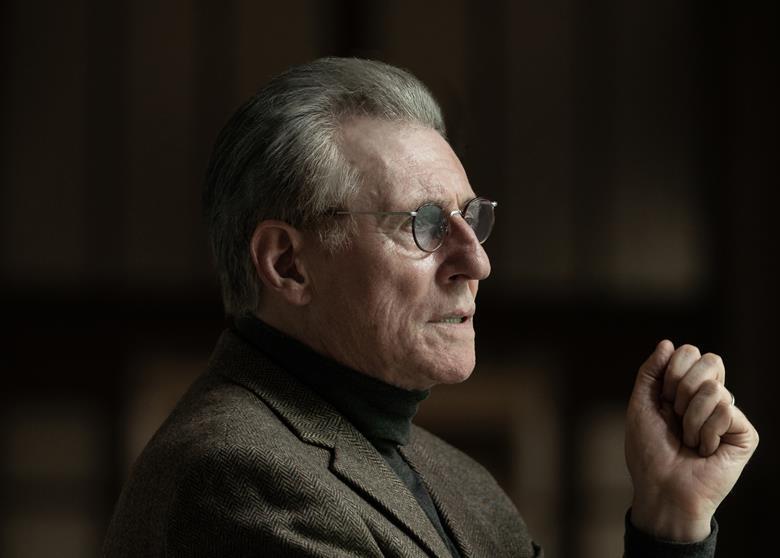 The Sky Original film charts the Irish writer’s life, from his time as a fighter for the French Resistance during the Second World War to his literary rise to winning the Nobel Prize for literature in 1969.